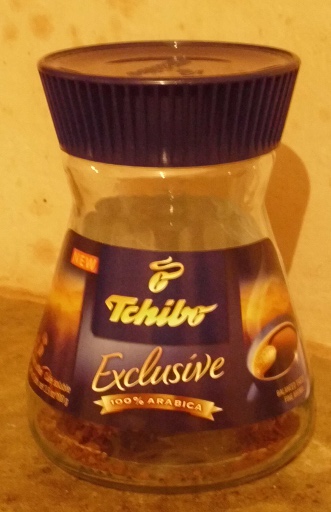 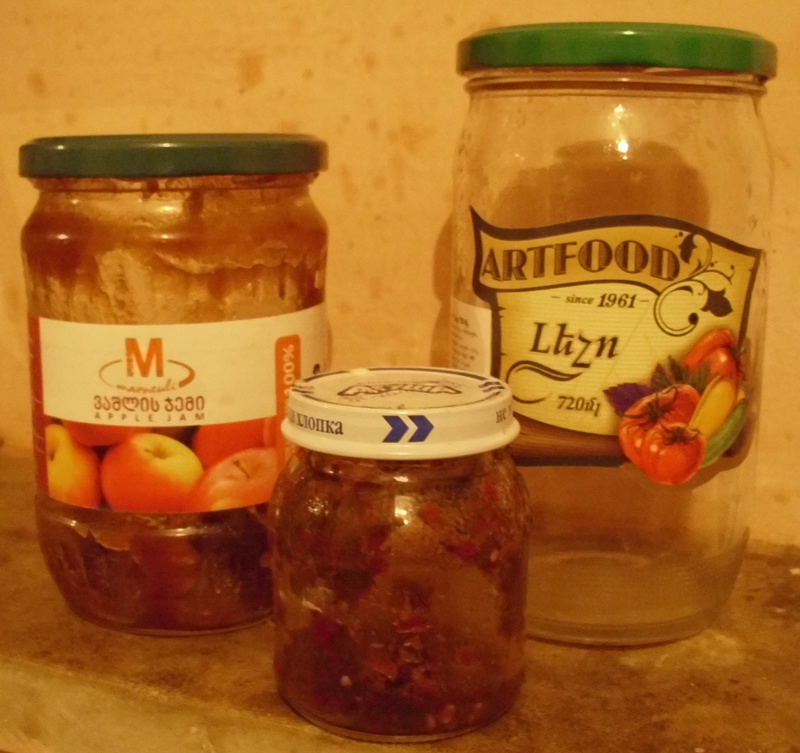 3
Translation of "I rest my case"
11
What are the differences between "el mar" and "la mar"?
13
¿Qué significa "como agua para chocolate"?
2
Translation Golf XXXVII - Consider her ways
4
What is the Spanish term for "swim trunks?"
3
Where is the IPA sound [β] used?
4
Where are the different terms for sandwich (emparedado, sándwich, bocadillo etc) used?
4
What Spanish word can be used to translate "plugin" (software term)?
8
What is the meaning of the English word “ravished” in this sentence, violated or transfixed?
7
How do I know if a certain word is more common in Spain as opposed to the Latin American world?