I have to display Spanish on a display with fixed/limited character set. The display is used to control devices like showers, door access etc. So it displays messages like "Remaining credits/time", "Access granted", "Press button to start/stop" and things like that. It is missing the capital letters with acute accent:

I have zero Spanish knowledge so the question is:

Do the acute accents only indicate pronunciation or or also semantics? Would it be fine to just substitute those chars with A I O U or do I need to take special considerations? 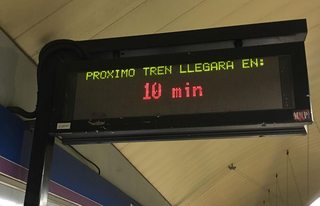 For short messages where the context is obvious it is usually unambiguous what is meant, so in practice there are rarely issues omitting these accents.

Note that you do occasionally see accented small caps used instead as a workaround in such displays: 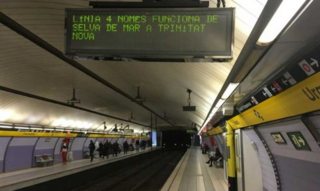 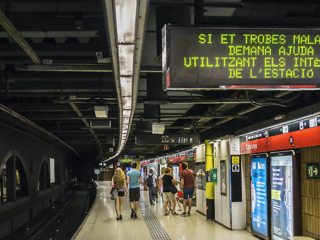 (note, the above signs are Catalan, not Spanish)

Similar to what is done for the enye "Ñ" character: 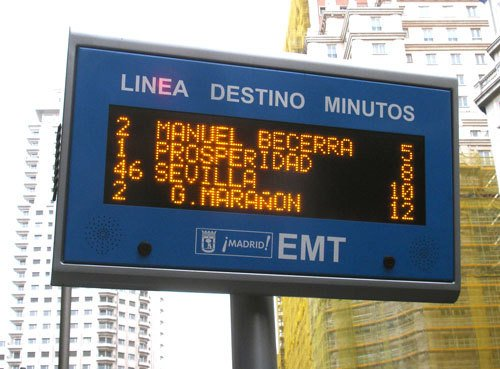 Not the answer you're looking for? Browse other questions tagged acentuación or ask your own question.

7
Spanish Accent Character Substitutions?
2
Learning how to place accent marks
1
Accent on the word "a" in 1909 Reina Valera Bible
2
Accent Help: Esdrújula and Sobre Esdrújula are not consistent
2
Circumflex or Acute over O and proper translation
5
Usage of accent marks and punctuation when typing
7
Why does 'mohínes' have an accent?
3
Should an accent be used in apróximadamente?