I understood último means 'most recent' and final 'the very last'.

Now in my language course, I read:

How should I understand that?

The word último indicates a position, it is an ordinal adjective, and therefore it precedes the noun.

For its part, final indicates a characteristic, it is a qualifying adjective and therefore follows the noun.

It is not normal to reverse your order, unless it is in poetic texts.

Apart from this grammatical difference, its meaning is the same.

This means "something that is at the end of a line, series or sequence". For me the word último conveys an aspect of temporarity, this is, something can be último now but not necessarily after some time (though it could). A typical example is when you are going into a store and ask "¿quién es el último?" to inquire who was the last one to arrive.

Well, your question is a bit tricky because último and final can be synonymous.

According to the DRAE

In our calendars, saturday is not the last day of the week, it's sunday. But if you use a calendar like this one, sábado is último and last as well. They are synonyms in this context. Último is a bit more idiomatic in your sentence but both are correct, taking into account that final should be positioned after día. 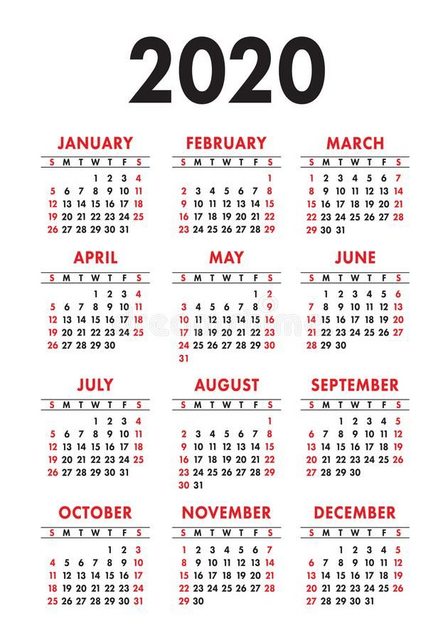 Not the answer you're looking for? Browse other questions tagged uso-de-palabras vocabulario diferencias-entre-palabras or ask your own question.

14
How can I distinguish between “girlfriend,” “fiancée” and “bride”, which are all “novia”?
2
Translation of “to be fluent (in a language)”
1
Meaning of “me suena mejor”
1
Examples of use of each verb form
4
Difference between “después” and “tras”
1
Usage of Estrena
4
What meaning of “jugar” is included in “se la juega”?
2
“Que disfutes” - What does the “que” mean?
2
Debe vs debería