Some tenses and verb forms can be used interchangeably as they express the same meaning in some cases.

This can be the case with the pluperfect subjunctive and the form "debería" followed by a perfect infinitive: both can be used to express regret or reproach.

(You missed the best fun of the party. You should have come earlier.)

Similarly, the sentences proposed can be used to express regret on the part of the speaker:

(I wish I had eliminated them, but I didn't.) 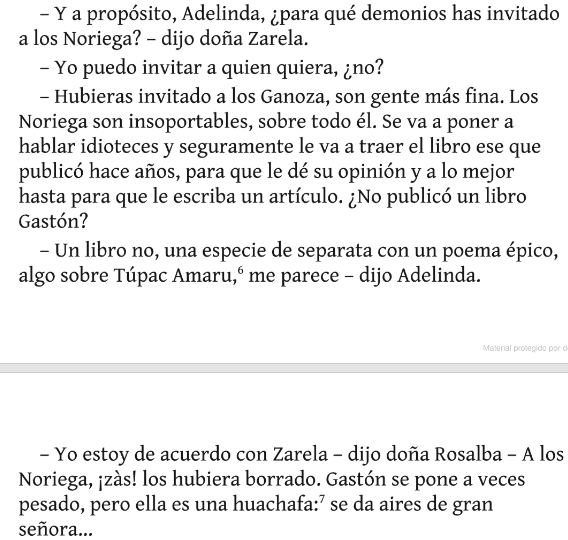 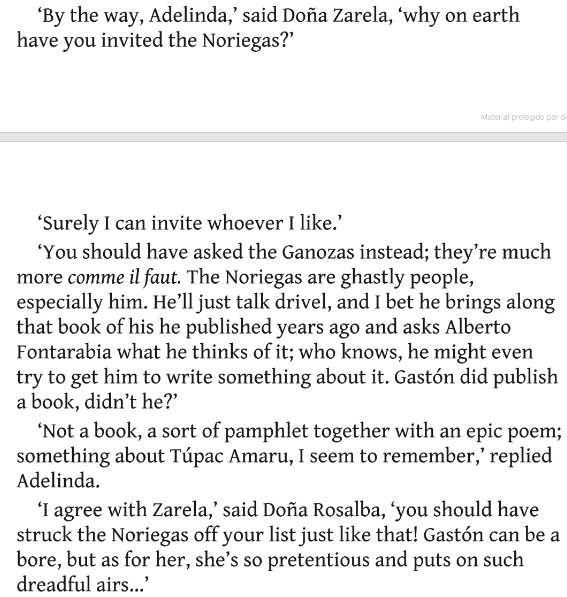 Not the answer you're looking for? Browse other questions tagged gramática or ask your own question.