How to distinguish "ceiling" from "roof" in Spanish?

Still grappling with using the word techo for both 'roof' and 'ceiling'.

Can the term cielo raso mean ceiling in Spanish? If so, is it common usage or a technical term?

And what would be the best way to say in Spanish:

And finally, can techo be used to denote the ceiling of a room on any level of a house, even the basement?

In general techo is used, as you say, for both "roof" and "ceiling". We only try to make a distinction when necessary.

Cielo raso or cielorraso is a bit technical, but common enough in my experience. Raso means "flat and smooth" but cielo raso is often understood as a ceiling in general, provided it's a more-or-less continuous surface.

About a good way to say in Spanish:

Since the sentence itself says there's no ceiling, you can treat this in a general way and say cielo raso, which is the most common kind of ceiling. If you do this, then techo should be enough to express "roof", since the contrast should be obvious. If that's not good enough, you could add some detail about the roof; for example, you refer to the beams or rafters (vigas) that support the roof, which should be hidden by the ceiling if there were one:

This is a bit awkward; some people would say something more like

that is, "one can see the roof-supporting beams [right away]".

For your last question, yes, techo can be used to denote the ceiling of a room on any level of a house.

Something that you didn't ask, but that you could find useful, is about collocation and ambiguity. With techo, if you say subir al techo, that basically always means "to go up on the roof"; it never means "to climb [a ladder] so that you can reach the ceiling". If you want to express this latter meaning you need to express it in a different way.

If the roof is flat and/or meant to be walked on, you can call it a terraza. If it's sloped and has tiles, it's a tejado. These are two alternative, more specific ways to refer to a roof, if doing so using techo would be ambiguous.

I'm no architect, maybe you need the help of one that knows the terminology employed in Spanish. But let me offer you some useful words.

As you have stated, techo can be employed indistinctly for both roof and ceiling.

But we got a word that means exactly roof and not ceiling: tejado

To construct your phrase

I think that you can employ another specific word: cerramiento

But I'm not sure if that the technical specific word from an architectural point of view. If your attic got tejado, the underside of that element is the techo of the room. It may be a not fully functional or finished techo, but it's a techo.

Cielo raso is a specific kind of techo. It's a sort of technical name, I didn't know it, but it's registered in the D.R.A.E

And last but not least, techo is the ceiling of any room [see definition above], including the basement. Is there a specific word in English for the basement's ceiling? 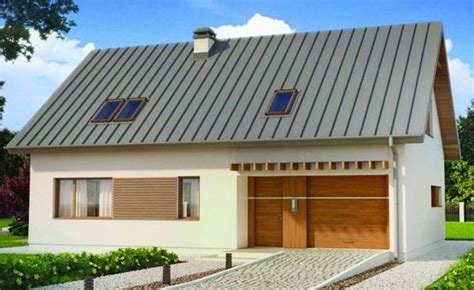 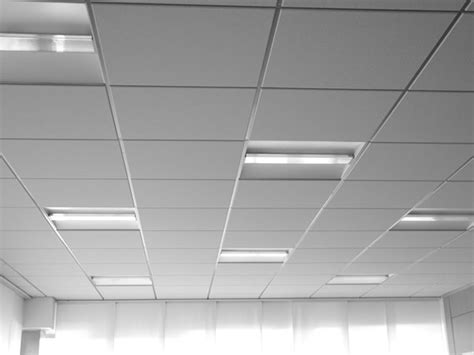 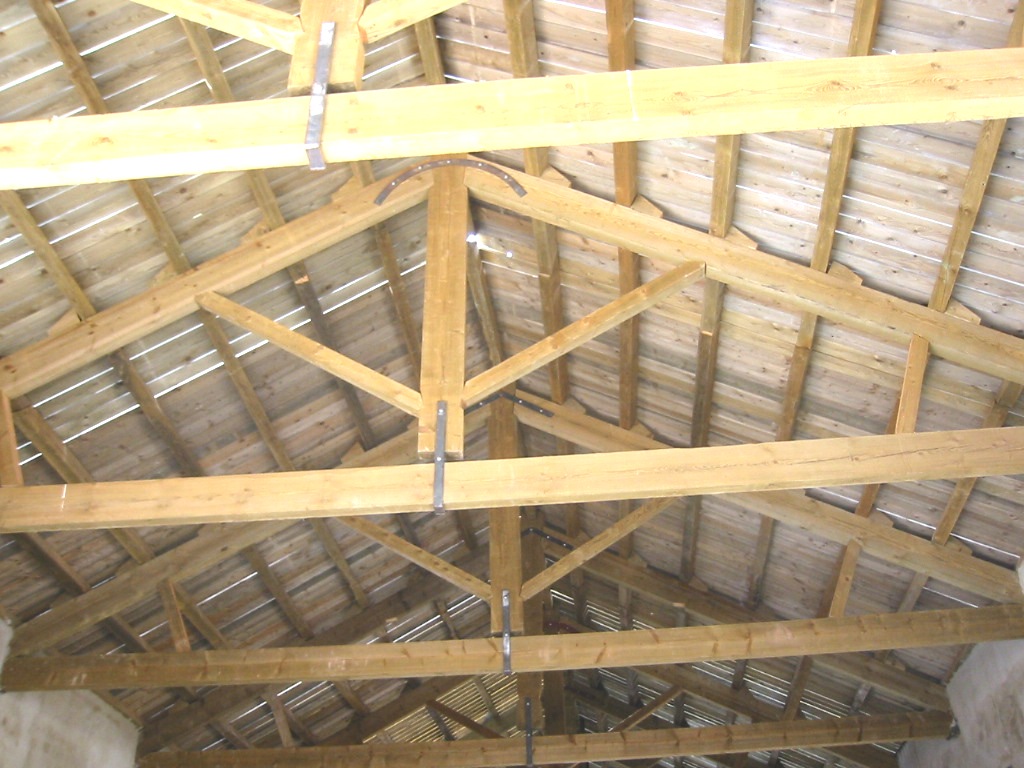 15
How can I distinguish between "girlfriend," "fiancée" and "bride", which are all "novia"?
3
How do you describe the directional parts of an object?
2
How to say "away from"?
1
Spanish for ceiling fan
7
Is "síguenos" a real Spanish word?
3
How to say "double-jointed" in Spanish?
4
Are any of the pre-metric terms for weights and measures still used in Spanish?
8
What is the meaning of the English word “ravished” in this sentence, violated or transfixed?