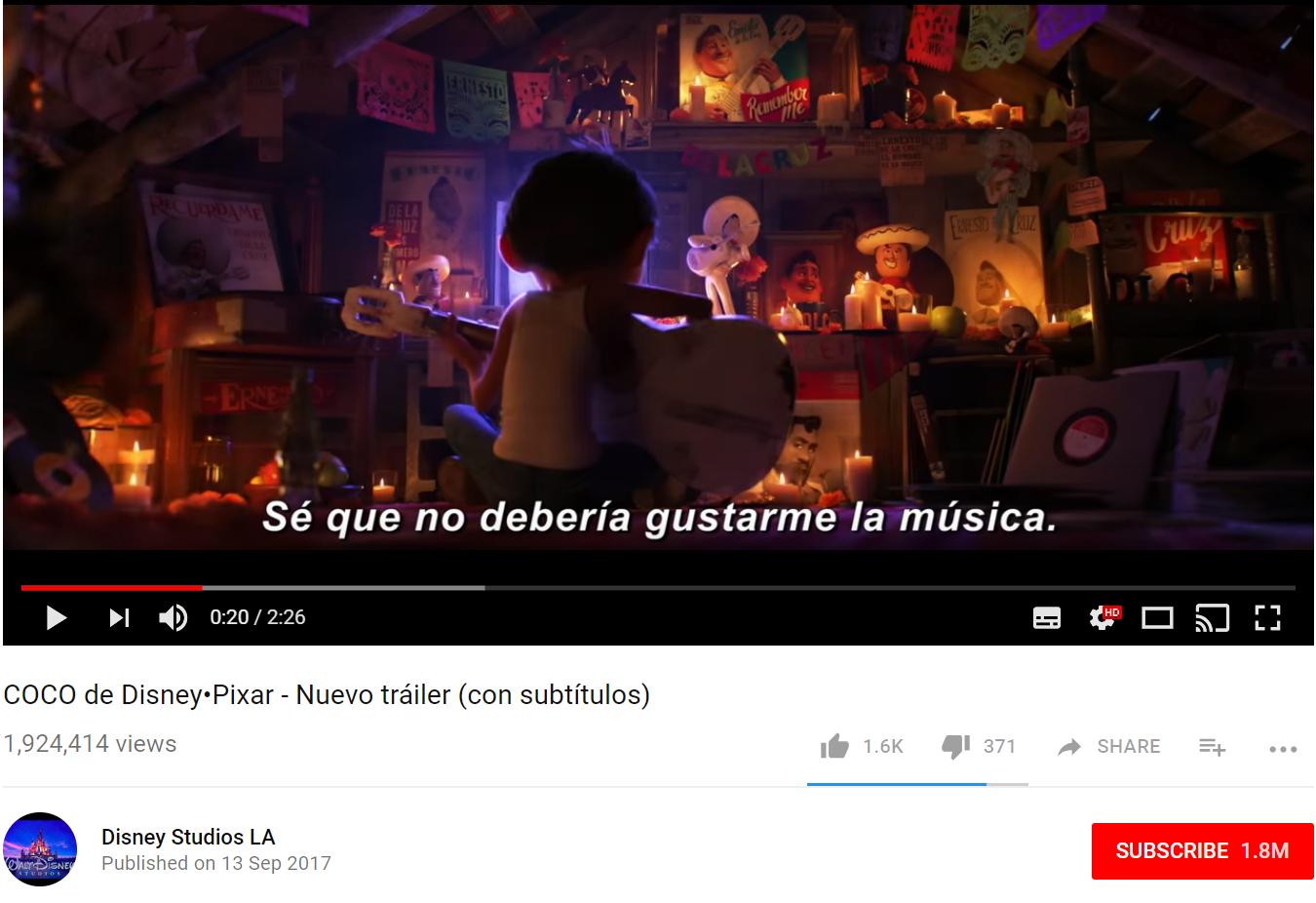 13
Is there a pair of Spanish words that only differ in a diaeresis over "u"?
12
Uso de "ý" en el español medieval

89
How important are accents in written Spanish?
6
What does the Mexican term "predialazo" refer to?
12
When to use 'o' and 'ó'
3
Salient features of the Norteño dialect of Mexican Spanish
0
Why does Colombian sound so different from Mexican?
0
Translation into Mexican Spanish of Customer Information
11
What does "colitas" used in "Hotel California" mean in Mexican Spanish?
5
Are there any Spanish words with multiple accents?