In the Spanish edition of Jurassic Park, set in Costa Rica, there is mention of a local superstition called a jupia. I could find no reference to this word on the RAE, Wikipedia, nor in lists of Costa Rican traditional tales. Has anyone heard of this, or was it made up for the book?

Here is the relevant section of the book:

The original novel (English) writes this word as hupia:

In the novel Jurassic Park by Michael Crichton, hupia are suspected of an attack on an 18-year-old boy working construction of the dinosaur theme park on Isla Nublar. This culprit is later described as a velociraptor. Hupia are also accused of a rash of attacks on infants and other people in rural Costa Rica. They were described as "night ghosts, faceless vampires who kidnapped small children". Later events showed that the real culprits were Procompsognathuses that had escaped from Isla Nublar.

It appears the translator was not aware that this was in fact a Taíno word, and transliterated the presumed English h /h/ to Spanish j /h ~ x/ to preserve the pronunciation.

Note: Since the Taíno people were not indigenous to Costa Rica, the use of this word/superstition appears to be an anatopism: 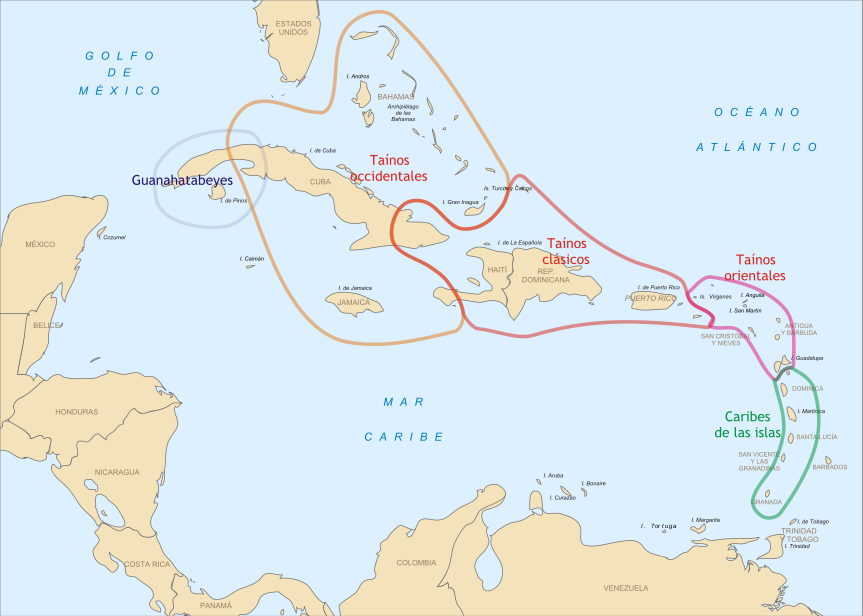 Locations of the novel (west coast and islands west of Costa Rica): 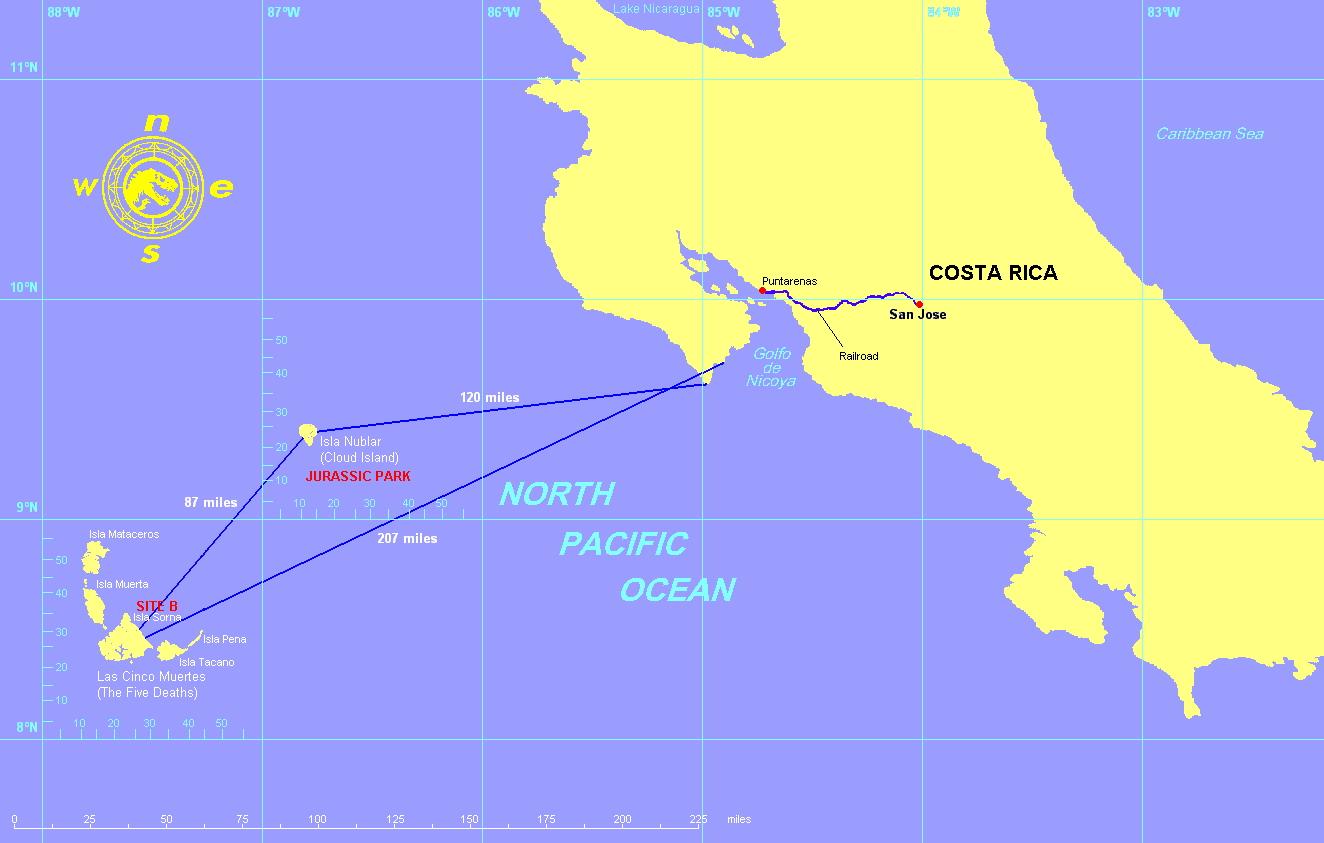 Not the answer you're looking for? Browse other questions tagged palabras-raras literatura costa-rica or ask your own question.