Do Spanish surgeons shout “¡Al ataque!” before they begin an operation?

En inglés: I was recently reading a Spanish book for children which had various suggestions for role playing ideas and one was some sort of mock surgical procedure. Not much dialog was suggested, but what surprised me was that the book suggested role players shout out “¡Al ataque!” before starting the surgery. The book then went on with instructions to direct the children to start tickling the patient. Is it realistic for a surgeon in a Spanish speaking country to begin an operation with this phrase?

I am not a surgeon and I do not know any (only a couple of ER nurses), so I cannot answer whether surgeons specifically do or do not use "¡Al ataque!" before an intervention. But I can tell you how "¡Al ataque!" is used in general.

"¡Al ataque!" in Spain can be (and is) used colloquially in any situation where a goal-oriented task is to be done:

I don't think any Spanish patient would find "¡Al ataque!" offensive or inappropriate; however, sensitivity towards this kind of matters in the US is waaaay higher (in my experience), hence my initial suggestion of translating it as a milder "Forward!" when needed.

I scoured the web for sites and forums that might put me in touch with real live surgeons in an attempt to answer this question. I don't know that I succeeded too well in that, but then again, I don't know how many surgeons would spend their valuable time in a forum open to the general public, so when those efforts dried up rather quickly, I did not attempt to pursue fresher vines of knowledge. Instead, I'll leave you with some comments I was able to collect over on Quora (which is my first go-to site when I have a question that isn't fitting in neatly with the categories here at StackExchange). For those of you who haven't heard, Quora has both an English version and a Spanish one. I posted my question on both and these are some of the answers:

Other mentions:
"It's showtime."
"Once more unto the breach, dear friends, once more."
"Let's do this!"

Well, let's just say that I have nothing yet to add here. The one response just isn't specific enough to add here and the other, well, the other is a question with a twist of humor. If you'd like to see the English answers in full context, visit this link:

Is there a special word or phrase surgeons say (officially or habitually) before operating on a patient?

For the Spanish, visit this one:

Because I feel as if my attempt to research this falls just a little bit short and isn't quite as informative as it could be, I wanted to also leave you with something else I came across in the process. It is a chart from the World Health Organization. More specifically, it is a surgery checklist written in several different languages to include English and Spanish. I don't know how useful these images are to you, but I include them with the hope that you find them interesting. 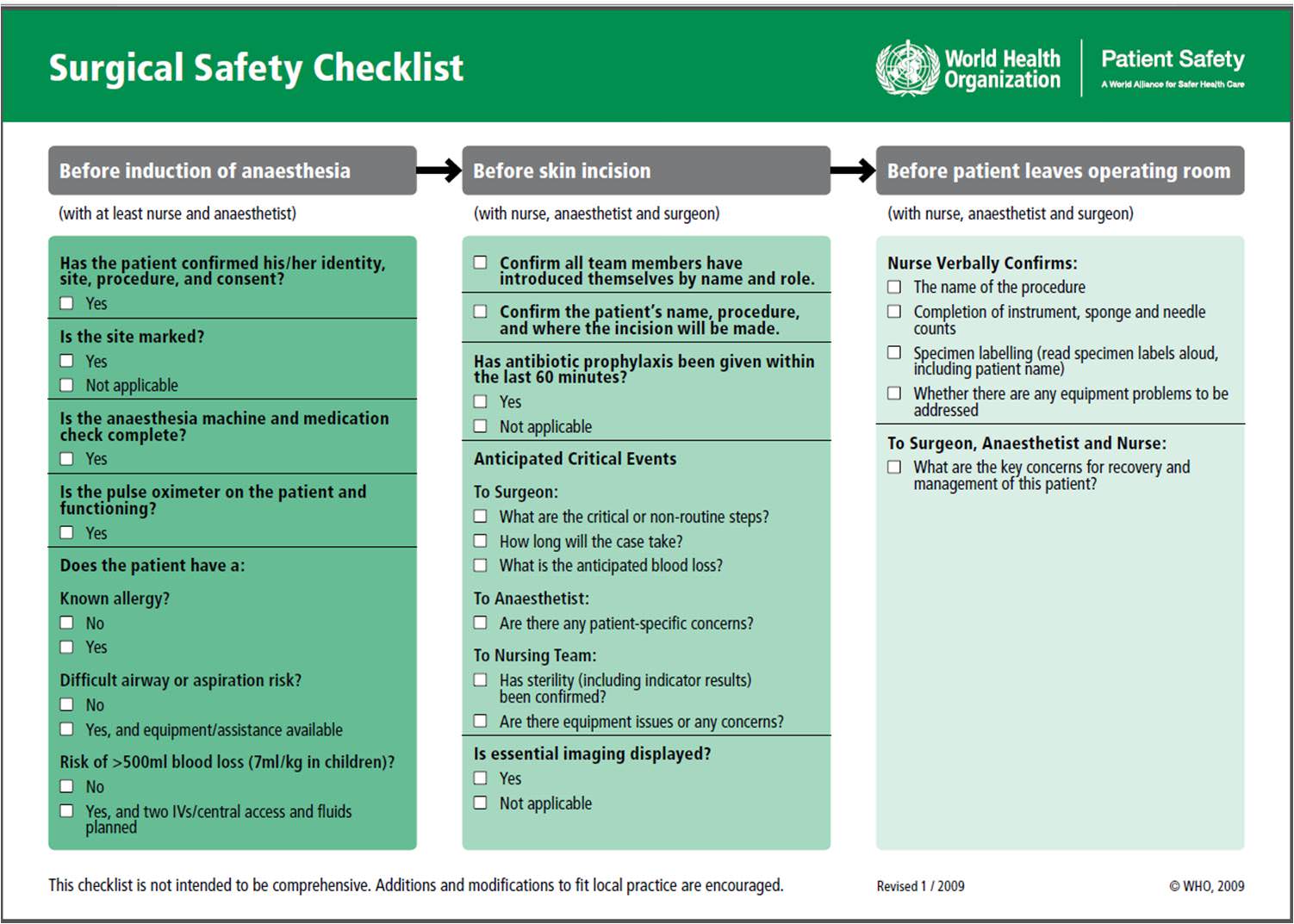 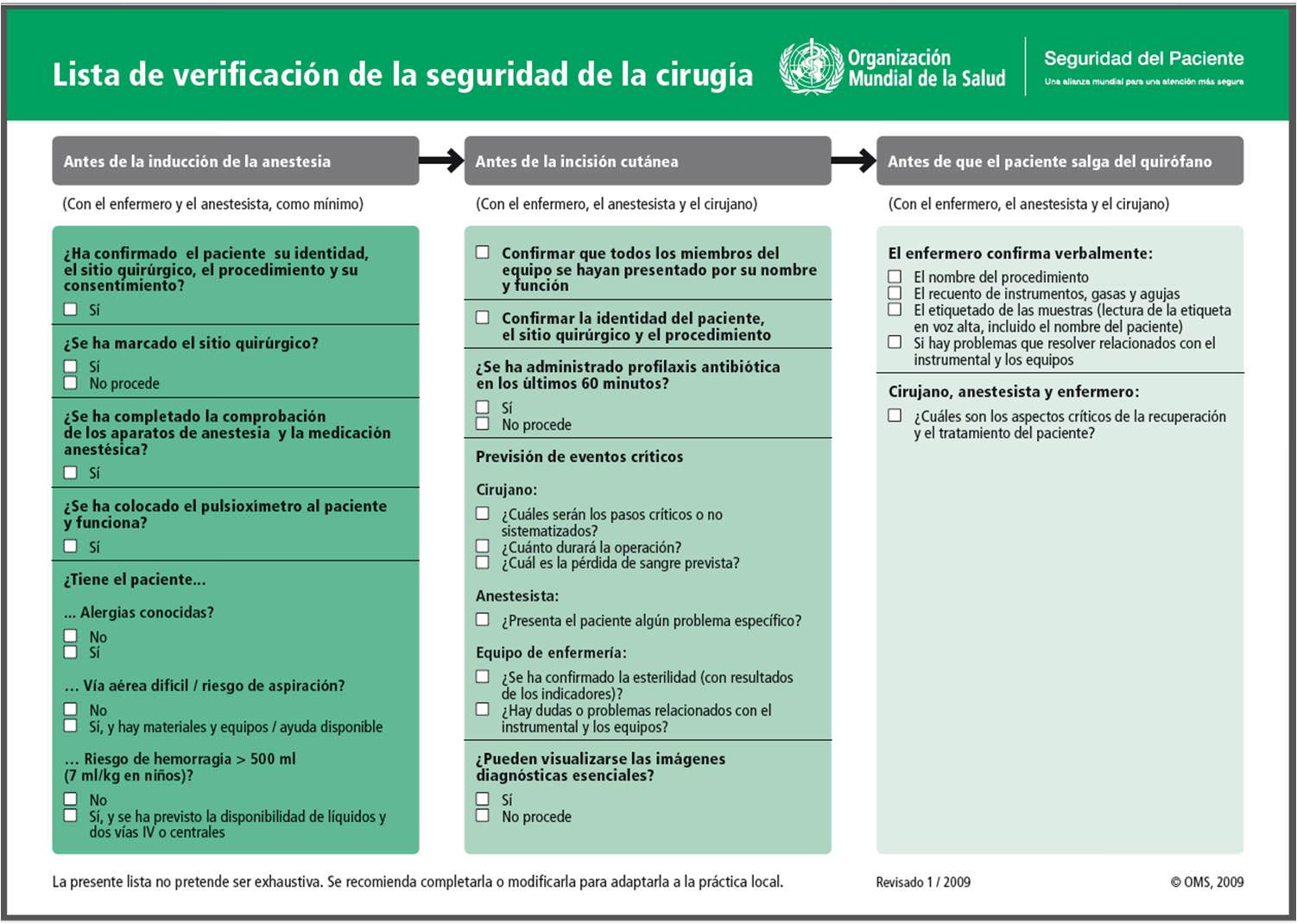 I think what I may have been thinking about when I first saw the phrase “¡Al ataque!” were the types of scenes you see in the following clips:

The clip below made me wonder if it might have influenced the author to some degree:

Though it is a bit of a stretch to think that the author might have been influenced by the scene above, The Lorax did do very well at the box office and it was dubbed into Spanish. But I don't know when the book was published, so I can’t say which came first — the book I’ve referred to in this post or El Lórax. More likely, however, and as Diego has mentioned, “¡Al ataque!” is just a good way to generate enthusiasm for an operation, especially a tickling operation. Though Diego’s other suggestions for what a surgeon might say work just as well in my opinion, I don’t think any of them quite generate a sentiment of “comenzar con brio” quite like “¡Al ataque!” does.

As for confusing the use of a defibrillator with a surgical operation, I suppose that’s a reasonable thing for a person without a medical background to do. And perhaps it may be why “¡Al ataque!” didn’t seem entirely out of place to me initially. After all, when you take two paddles and deliver an electric shock with them to a person’s chest, I guess you could call that an attack ... an attack to the heart! Seriously though, protocol in such situations doesn’t advise shouting out “Attack!” Instead, you want to clear the area for all the appropriate reasons, but mainly because you want everyone but the victim to stand clear of the electricity and because touching the victim is potentially fatal. According to one source, you are to say:

I'm Clear, you're clear, we're all clear" while ensuring that the operator is not touching the victim or standing in a wet environment next to the victim that could conduct electricity through the rescuer.

Though this Wikibook has been translated into Spanish, it isn’t a word for word translation, and no mention is made of what should be said to other first responders or bystanders, but I would imagine it is some form of “¡Claro!” and not “Al ataque!”

As an educational sidenote, if you should ever need a defibrillator, and you’re in a Spanish-speaking country, you want to look for a DESA which is the Spanish equivalent of an AED and stands for desfibrilador externo semiautomático. If signs for it don’t have that acronym on them, they might look like this: 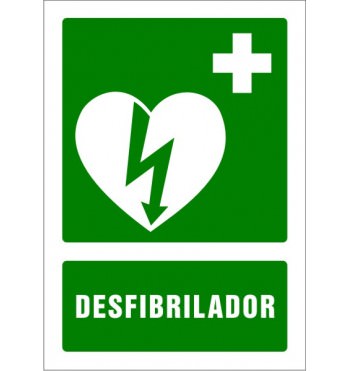 You might want to get some training before you ever have to use one, though.

Not the answer you're looking for? Browse other questions tagged traducción uso-de-palabras español-neutral or ask your own question.

0
“I shout into the heavens and weep” in Spanish
1
Are the simple past and perfect tense in Spanish used the same way as they are used in English?
6
What are the differences between the military ranks of the Spanish military and those of Latin America and how do they compare to those of the U.S.?
1
How would we translate 'we could always' in Spanish? So 'we could always try it this way', or 'they could always get divorced'