"Kyrie eleison": does Spanish have any Greek sayings, like it does Latin? If not, why? 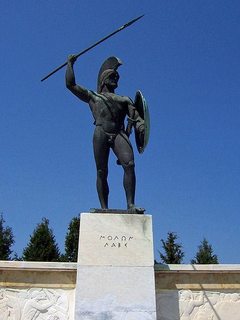 6
Why, when, and how did vowels E and I get special treatment from consonants like C,G & Q?
5
How was the etymology of "hormigón" established?
11
What were the old Spanish names for "sábado" and "domingo"?
7
How did "nimio" get its most common meaning?
7
Transformation Rules from Latin to Spanish
8
Why is "cementerio" spelled with "n"?