"Capacitation" refers to giving "capacity" in one specific area, such as art, athletics, maths, mechanics, etc.

Knowing that this question has been protected makes me hesitate to answer, but I had been wondering the same thing myself and before visiting this page, I noticed that the two words seem to be used pretty interchangeably despite the nuances mentioned here in this thread. Let me start off by sharing with you some of my observations with regard to frequency. Simply put, in both newspapers and books, "formación" appears to be much more common than "capacitación." Below is an image of Google's Ngram Viewer and its chart of frequency for "formación" and "capacitación" as generated from its database of books:

Interestingly enough, the Royal Spanish Academy lists five different meanings for "formación," but none of them are specifically dedicated to "training." In fact, I don't see any that specifically and directly refer to "training." 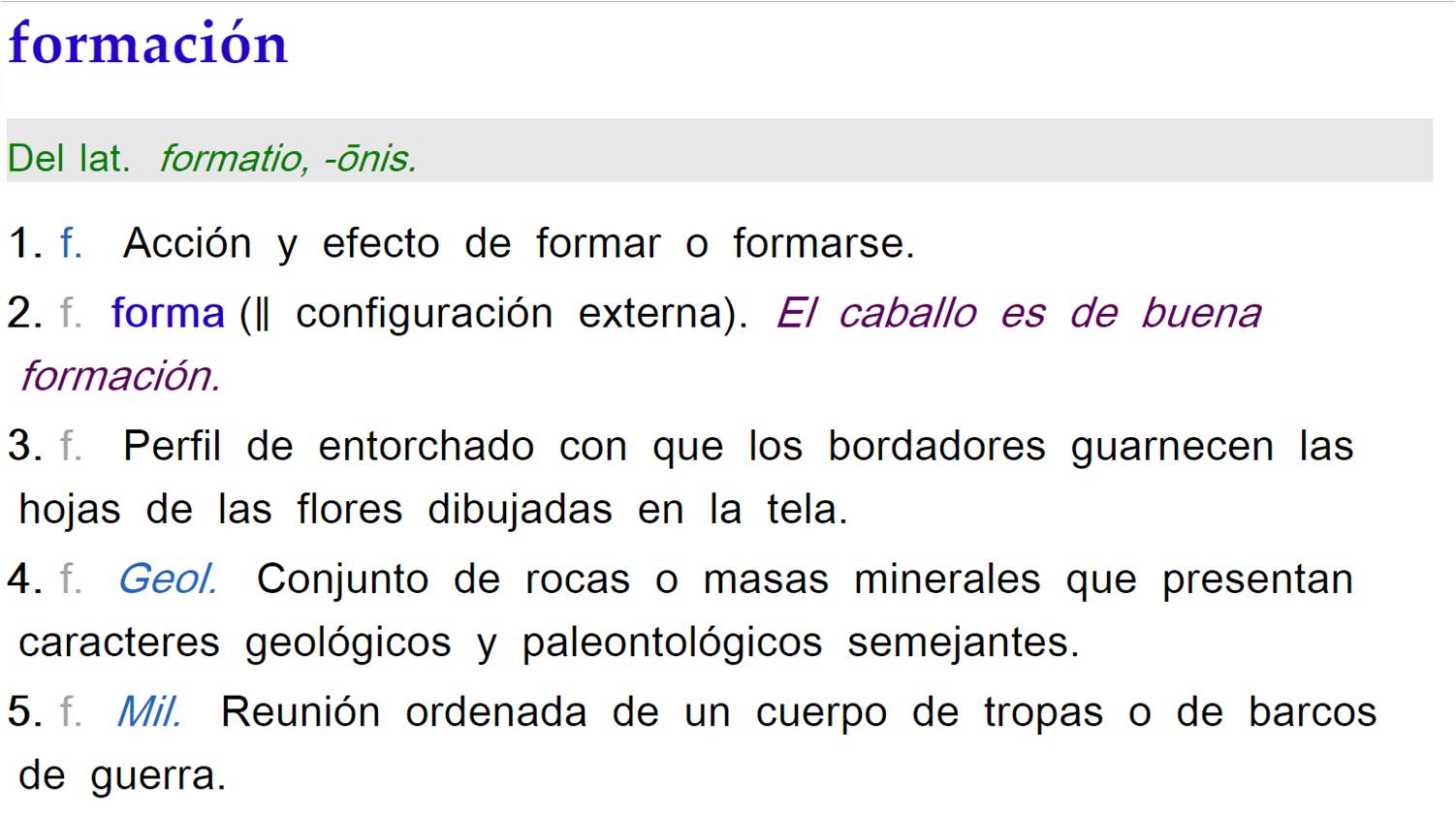 But, its use as a word to mean "training" looks relatively recent and maybe nobody has been breathing down the Academy's neck to get this shade of meaning added. I suppose something like this trumps the gender battles so many institutions are facing today. Regardless, to more fully clarify my observations with regard to "formación," I don't really see it used to mean "training," in its modern day sense, until the 1970s. To be more specific, one of the first instances I see of "formación" used as a word to mean "training" is in the book Formación profesional para la mujer, which was published in 1976.

Capacitar means to "prepare" or "qualify."

the Academy only lists one meaning for this word and while it doesn't specifically refer to training either, its definition certainly corresponds more with that word than the five provided for "formación." The first instances I see of it are right before the turn of the 19th century. Examples I've seen refer to specific types of training such as scientific or agricultural, which supports what has been said by some in this thread, but I see examples of where "capacitación" is used more broadly as well. Here are a couple of examples:

Nevertheless, a case could be made that both of these examples could be referring to specific types of training of short duration, a meaning for "capacitación" that has already been suggested in this thread and one that helps a student of Spanish determine whether or not to use "capacitación" or "formación." Even so, students of the Spanish language should be aware that this may be a distinction not all native Spanish speakers may be aware of, or even consider something one must adhere to and, consequently, you may hear or see "formación" used to refer to training of limited or short duration.

Keep in mind that there is another word for training — entrenamiento. This word, however, is typically reserved for some type of physical training such as "strength training" or "weight training." It is also the word you would use for "overtraining."