Is "$5 pesos" proper form in Spanish?

Today I saw a bus stop advertisement that read 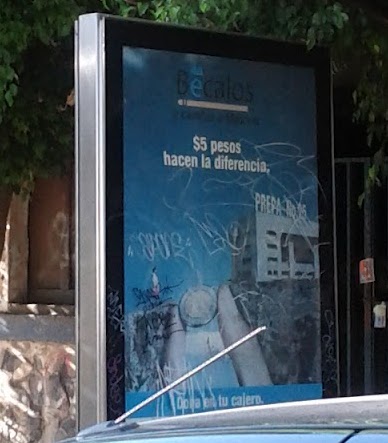 I would assume the same is true in Spanish, but on a "professional" sign like this one, it causes me to do a double-take and wonder if this form is accepted in Spanish writing.

In the case of the photo showing the phrase "$5 pesos" it is and is not redundant. Is just an old grammar rule where because the number (digit) represents a currency it must have it's symbol, the case would be different if the phrase was "cinco pesos".

There is no rule, or a grammar rule while working with currencies, every country has it's own "popular" rules as to how to write currencies, there is some widely spread rules for cheques and other bank related procedures where the person must write currencies, these will vary (not too much) from region to region.

In the case of the poster I wonder if the poster is from Mexico since it seems like a common way to write promotional adverts there.

Quick note Becalos is an University or similar in Mexico, the ad is from Mexico, place where is more common to see currencies and values to be written in that way because the proximity with USA which also uses the same currency symbol and due to the fact that the country also uses both currencies or at least the use of both currencies is much more common that other Latin countries. An before somebody jumps here on that, there is some other ways to express Usa's currency like U$s / U$ or USD but the symbol more widely used still the "$"

Update 2: Here are some similar cases: 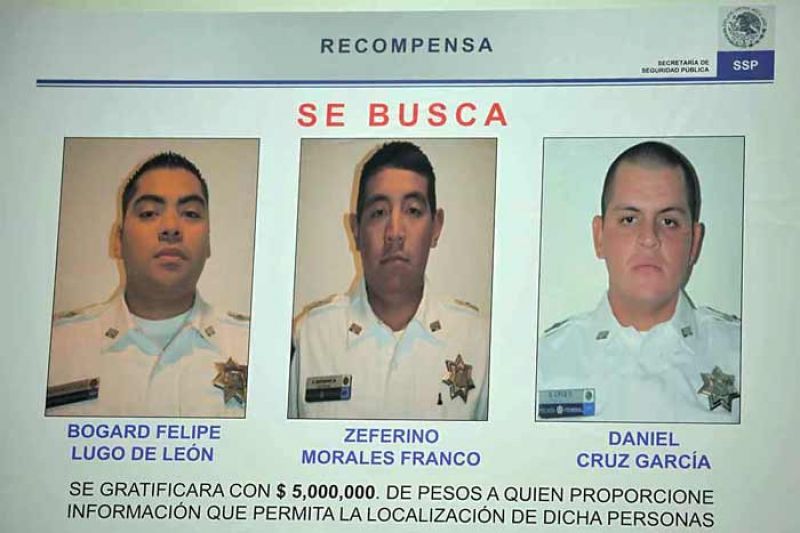 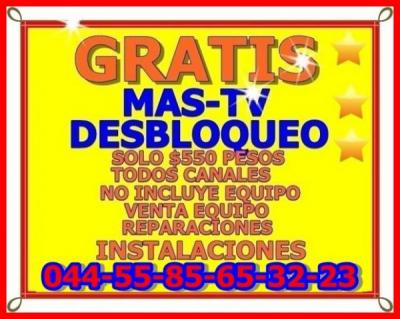 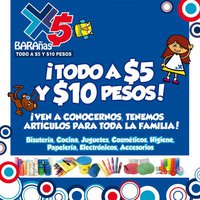 Yes. It would be redundant. Putting asside the fact that a dollar is not a peso (and it's something that has mistaken me in New York a lot), it would be strange seeing "5€ euros".

Remember that ads are for the masses. Yes, $5 pesos would be redundant if found in a book, but the street? People, I guess, would not mind.

Nor in spanish neither in any language, that's wrong.

The only possible aim of using the dollar symbol would be to say "Hey, this number means money/coins", not potatoes or trees. I mean, as "world-accepted-symbol-for-money"

But since they put "pesos" right after it... I imagine that advertisers may have thought that putting there that symbol people would pay more attention... Ad maybe they got it ;)

This post must not be declared as an answer, is just for clarification:

You are right when you say that is incorrect. The regular way to say it is (for example, a bank's check):

But we always put the sign phrase after the number:

But the rule to put it in Argentina is:

The "Diccionario Panhispánico de Dudas" clarifies this matter in its entry "símbolo". It's convenient to see what a "símbolo" is:

Symbols are abbreviations. As an abbreviation is the same word made shorter. It makes no sense to use the symbol and the full word at the same time:

As a side note, in the same entry we find this about monedas (currencies):

Not the answer you're looking for? Browse other questions tagged ortografía números or ask your own question.

9
Proper spelling of "beisbol"
19
Proper placement of inverted question mark
7
Pronouncing years in Spanish
4
How does Spanish handle plurals of numbers?
6
How to read a decimal number in Spanish?
0
Are "seis" and "siete" phonetically similar to the Spanish language learners?
4
Are there alternative ways to read numbers aloud in Spanish?
7
What happens to ordinal numbers when translated to Spanish?
6
Does muñeca (doll) have a non-ñ form?