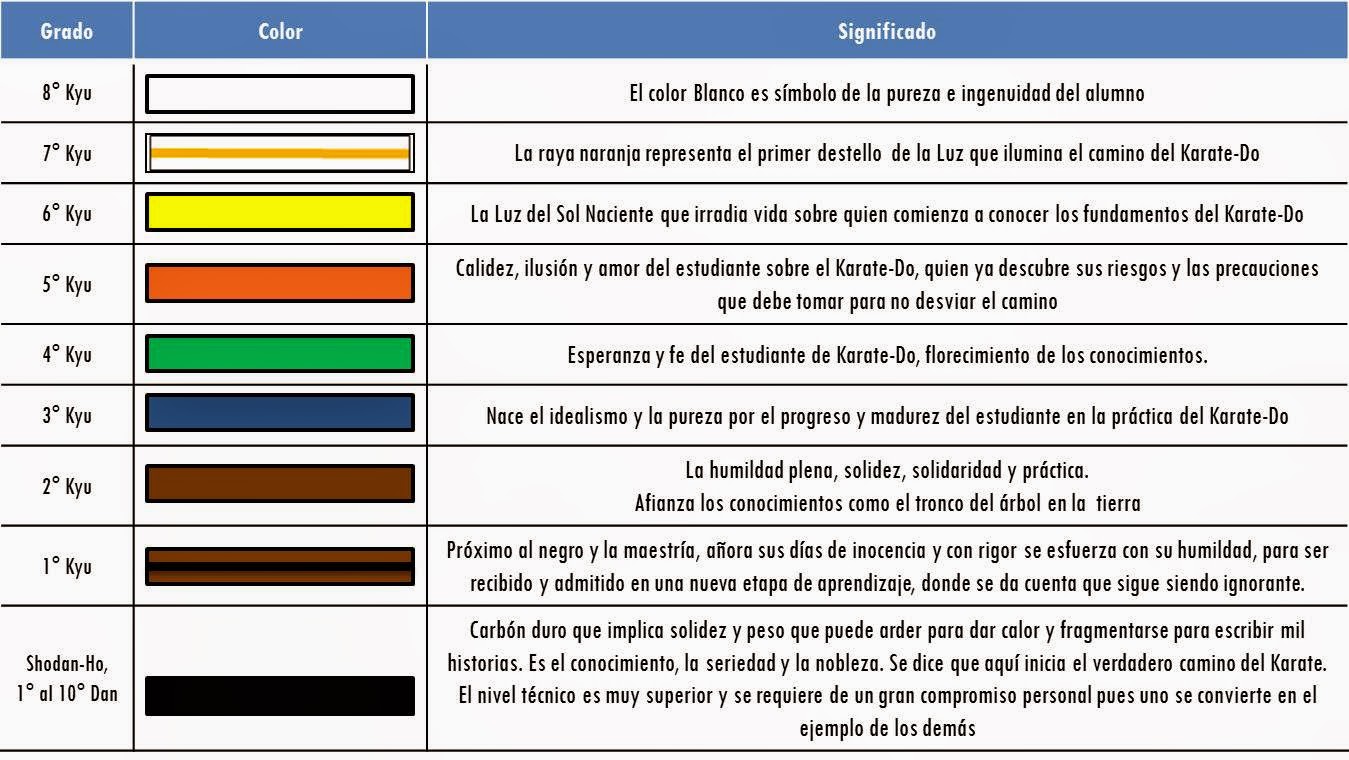 5
How would you build the spanish counterpart of "truthiness"?
4
Translating "I don't trust you" (said casually)
17
How might you say a child is "cute" in Spanish?
2
How do you say "coming" in Spanish?
4
How can you say "bottle of water" in Spanish? Is "botella de agua" or "cantimplora"?
4
What would be a proper translation for "Bullshit"?
4
How do you express mild sympathy in Spanish?
4
How do I translate "scrap paper" or "scratch paper"?
3
Spanish expression for this specific use of "You want" or "You are looking for..."
1
What does "purificador sobre tarja" mean?