Water Bottle vs. Bottle of Water

This is a question about the phrase "botella de agua". How does one make the distinction between a bottle filled with water and a bottle normally used for the purpose of carrying water? For example, in English one might say, "Each person should fill their water bottle before we leave." Or, "Please pass me that bottle of water."

This distinction applies to other phrases too, especially when an object can contain something. For example, asking someone if they would like a "tea cup" is quite different than asking if they would like a "cup of tea". But both would be called "taza de té" in Spanish? Pencil box vs. Box of pencils. Pig pen vs. Pen of pigs. Wood shed vs. Shed of wood or wooden shed. Etc.

How does one make the distinction between a bottle filled with water and a bottle normally used for the purpose of carrying water?

This distinction applies to other phrases too, especially when an object can contain something.

Yes, same idea here. Una taza de café can be both the empty cup of coffee or a nice cup filled with coffee, yet in this case you don't usually say una taza con café nor una taza llena de café, the only help here is to know the context of the situation, but you default thought should be they are asking or offering a cup of coffee.

The complicated stuff here is in english, not in spanish.

As you say, for native english people, 'teacup' or 'cup of tea' are used depending of the context.

The thing here in spanish is very easy:

The particle de is the one we use for spanish, so there's nothing to be worried about if you say (1). Number (2) is incorrect.

which is also correct, but saying 'vaso de agua' is spanish is like a glass made of water, which is absurd and nobody's gonna misunderstand that.

Saying 'vaso de agua' or 'vaso con agua' are often used and there's no problem with others like 'botella de agua' or 'botella con agua,' but remember it can't be 'botella agua' or 'agua botella.'

Generally, context makes things very clear. When it doesn't, Spanish of course has ways to clarify, but it's generally not necessary.

In this case, de can serve a variety of uses:

In Mexican-Spanish we have different words for those:

bottle of water: (keep in mind that once the bottle runs out of water it is now called a bottle or a "Botella" in spanish) 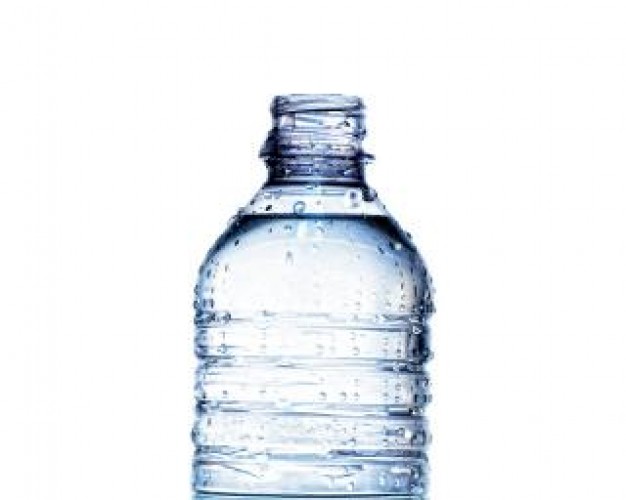 bottle normally used for the purpose of carrying water (or any other liquid): 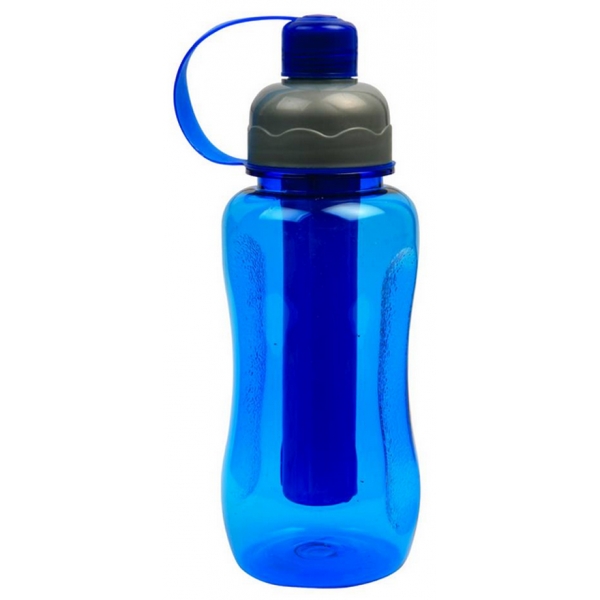 as you can see each word implies different things.

Not the answer you're looking for? Browse other questions tagged traducción or ask your own question.

7
Why would "water" not be translated?