Is there a phrase in Spanish which is similar to 'to bell a cat'?

"To bell a cat" is a phrase which means "Doing an impossible task". I need to translate this phrase into Spanish to narrate a story.

There's an almost literal version of that phrase in Spanish, ponerle el cascabel al gato, meaning "to do something very risky, dangerous or very difficult".

I guess that the rationale of the phrase is that a cat wouldn't let you put a bell on it. There is a similar expression in Spanish meaning something similar:

A pica is a spear-like weapon. Flandes is a designation for the Netherlands. The sentence conveys how difficult it was for Carlos V to get his soldiers to the Netherlands (he didn't have good routes, neither by land or sea, since he was engaged in many wars with different countries). 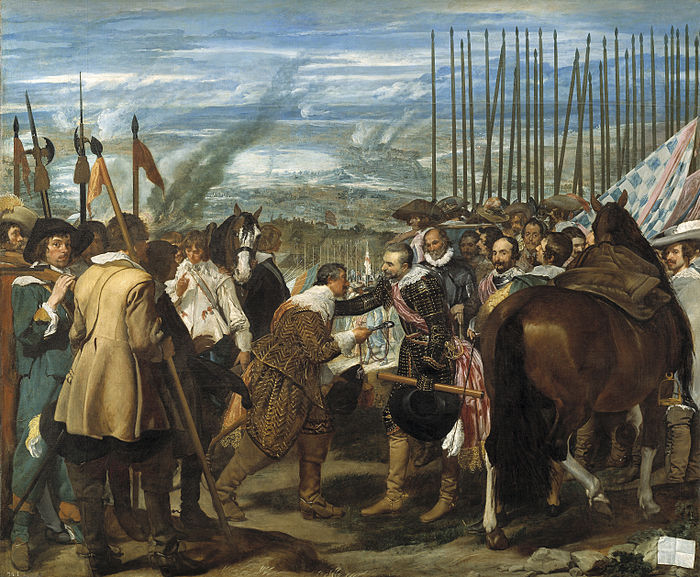 Not the answer you're looking for? Browse other questions tagged traducción expresiones coloquialismos or ask your own question.

11
How does one chain noun adjuncts in Spanish?
6
Translating the phrase "not nearly enough"
4
Spanish equivalent for "page-turner"
3
What's the best way to write the phrase "apply as a spot treatment"?
3
What does "Murió de un calambre" mean?
3
Is there a Spanish idiom for "pick/choose your poison"?
3
How to convey "opening a can of worms" in Spanish?
4
How do you say "unknown environment" in Spanish?
4
Does the phrase, “come, let’s make sweet music together” have the same impact in Spanish?